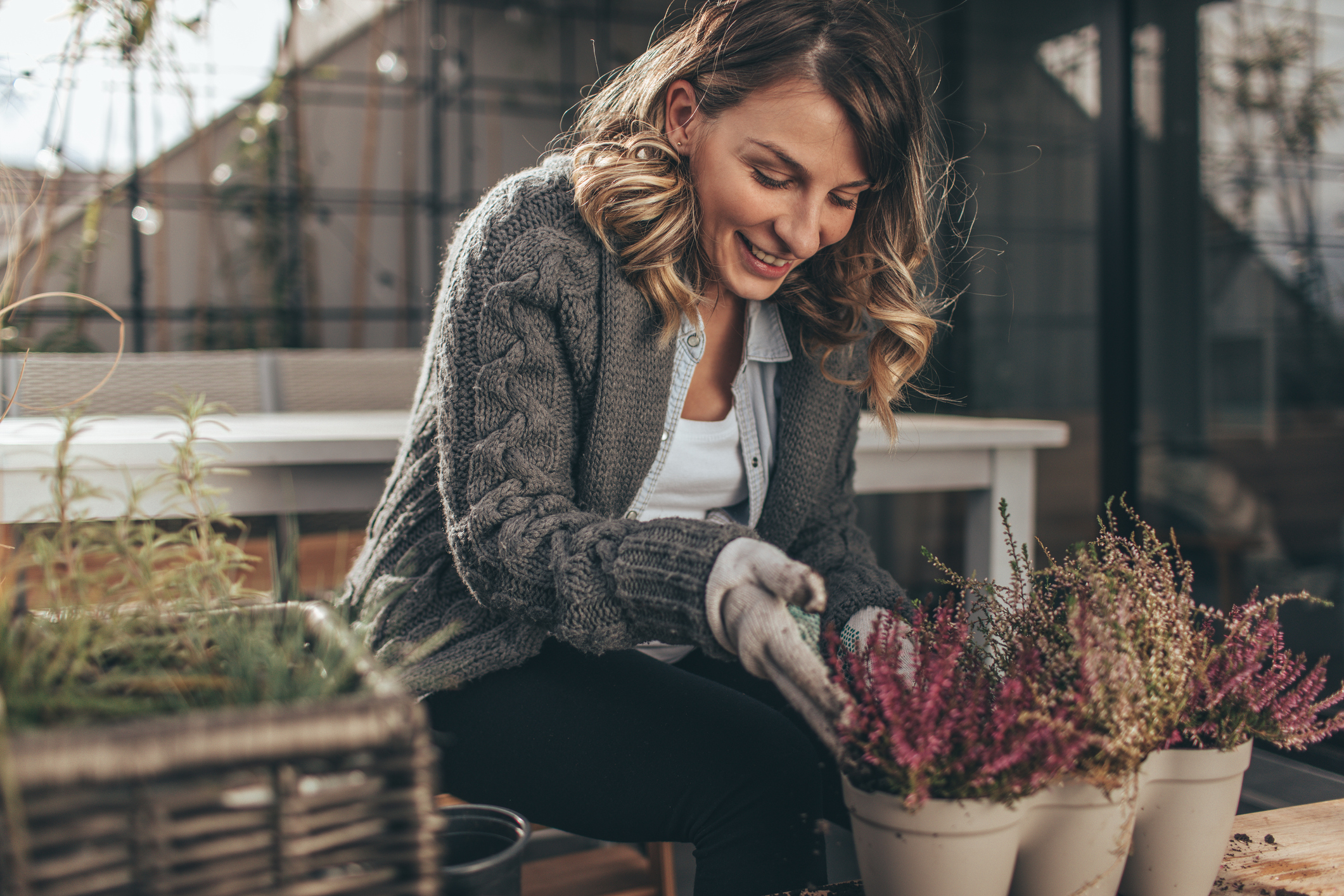 No matter the season, you need a trusted garden supply in New Jersey.

Think your garden goes to sleep during late fall and winter months? Think again. You’d be amazed at all of the nourishing, living, and preparing-to-grow taking place below the soil’s surface when everything above appears in hibernation. That’s why it’s essential to source your favorite garden supply in New Jersey before winter sets in. The quieter aspects of garden maintenance this season allows time to plan for next year. You can get the books and supplies necessary to begin envisioning the flower beds and gardens you anticipate planning in spring and summer. 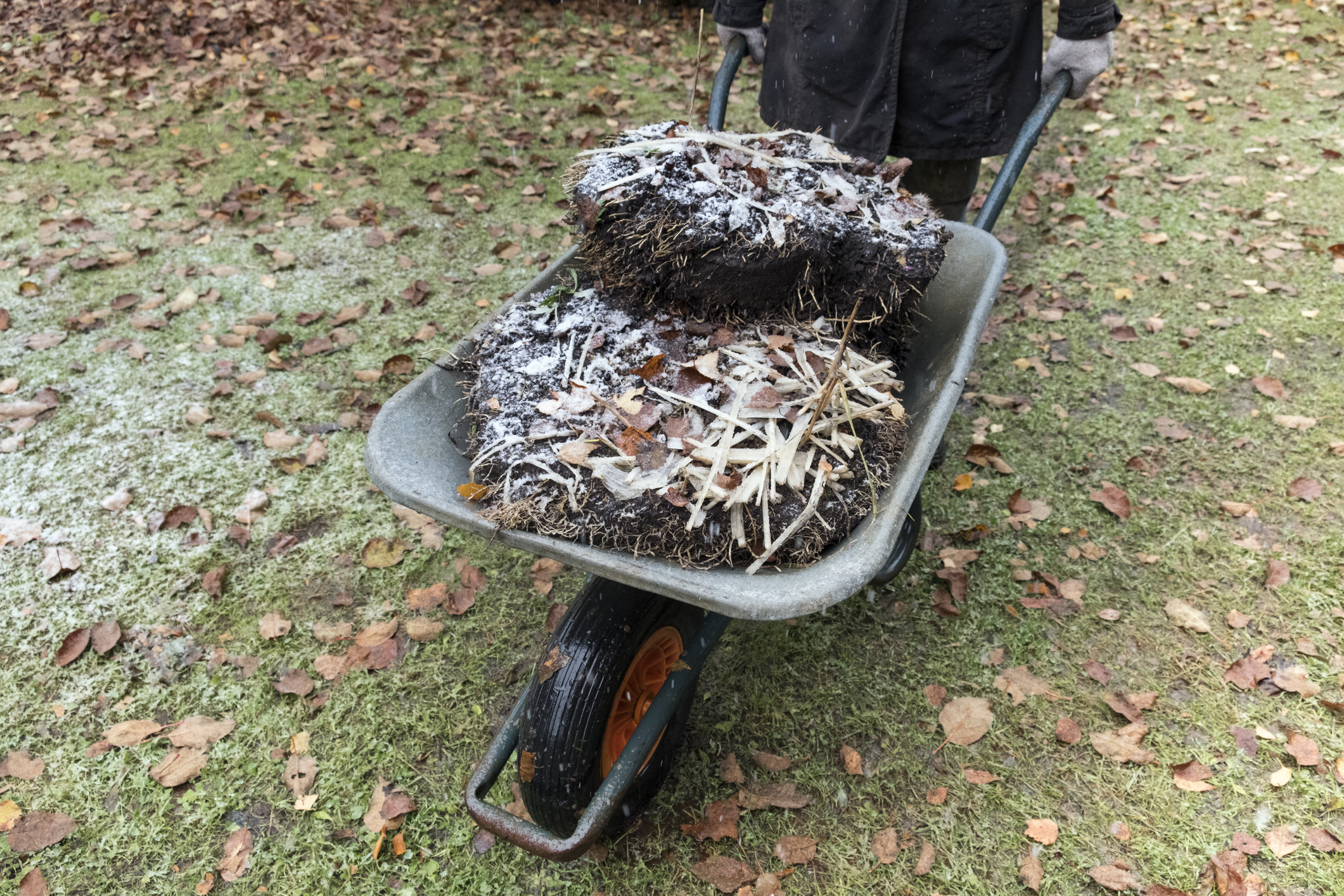 Everyone needs a favorite Garden Center in New Jersey!

There are a few good reasons why every home (or homestead!) owner needs a favorite garden center in New Jersey. By and large, it’s just nice to have a familiar place to go, where you know your way around, and where you enjoy professional farm/garden services and camaraderie from a team of people who feel like friends. The added benefit of regional garden expertise also means you’ll walk out the door with exactly what you need the first time around, minimizing the hassle of ineffective products or the need to add “returns/replacements” to an already overflowing list-of-things-to-do. 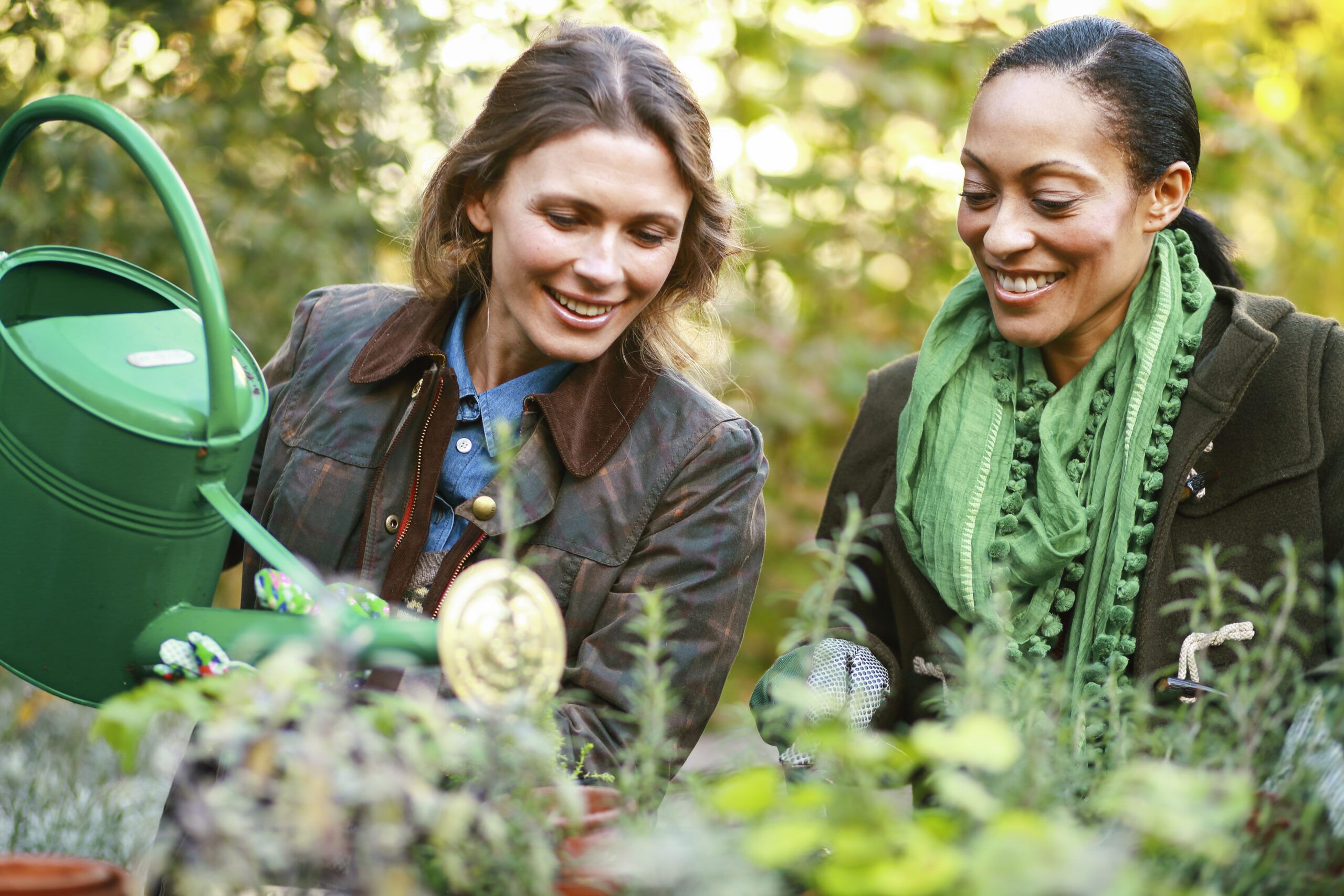 Are you looking for a Garden Center that has it all in New Jersey?

With all of the extra time spent closer to home these days, backyard and community gardens have never looked more vibrant. And, since all landscapes require continuing love and attention, it’s important to develop a relationship with a garden center in New Jersey that has everything you need. 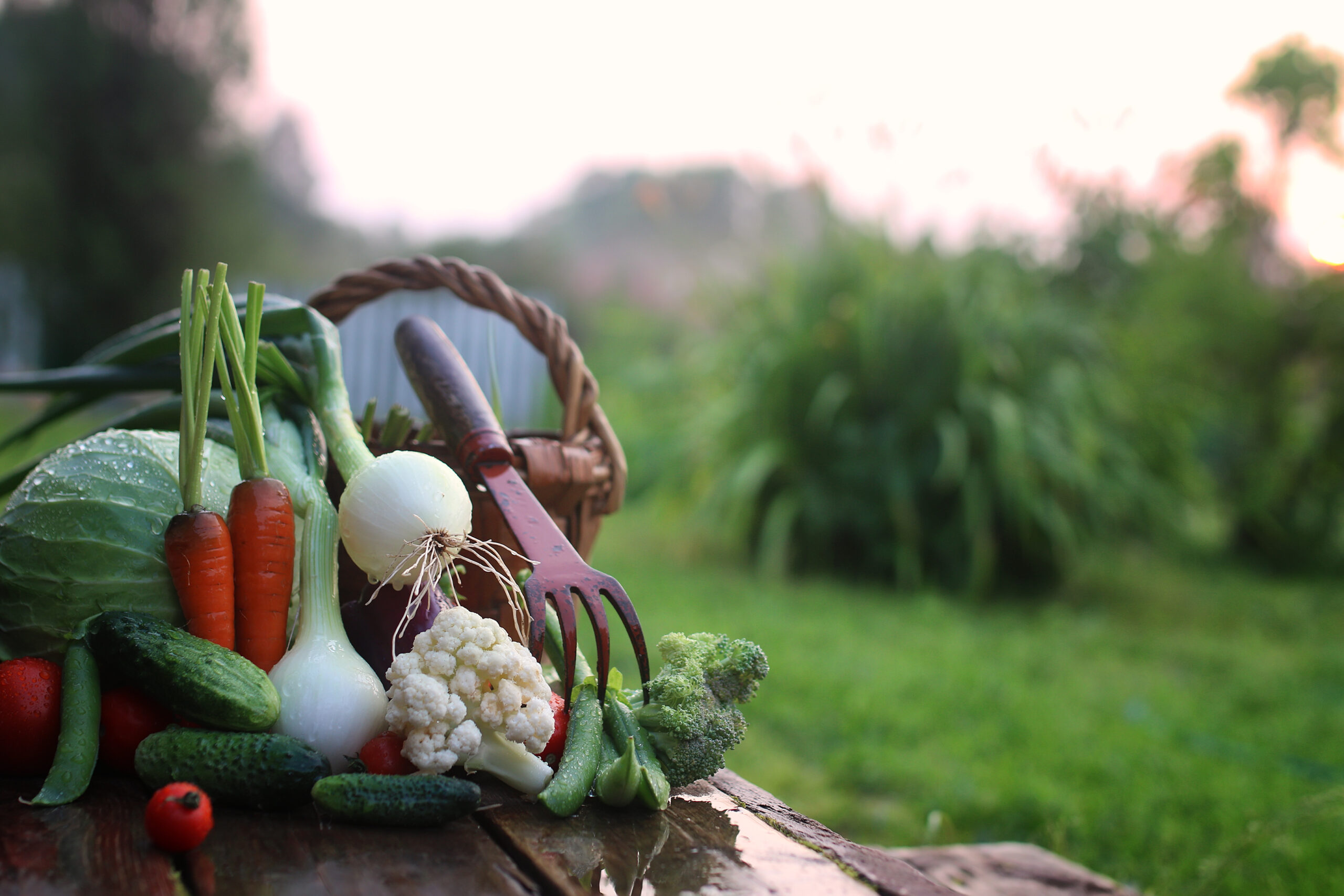 There are some definite advantages to growing fall and winter vegetables apart from the fact that they can provide you with a year-round supply of healthy, nutritional foods. During the off-season, pests are not nearly as prevalent as they are during spring and summer. You also won’t have to fight so hard to keep weeds out of your garden, because they are in decline through the fall and winter. 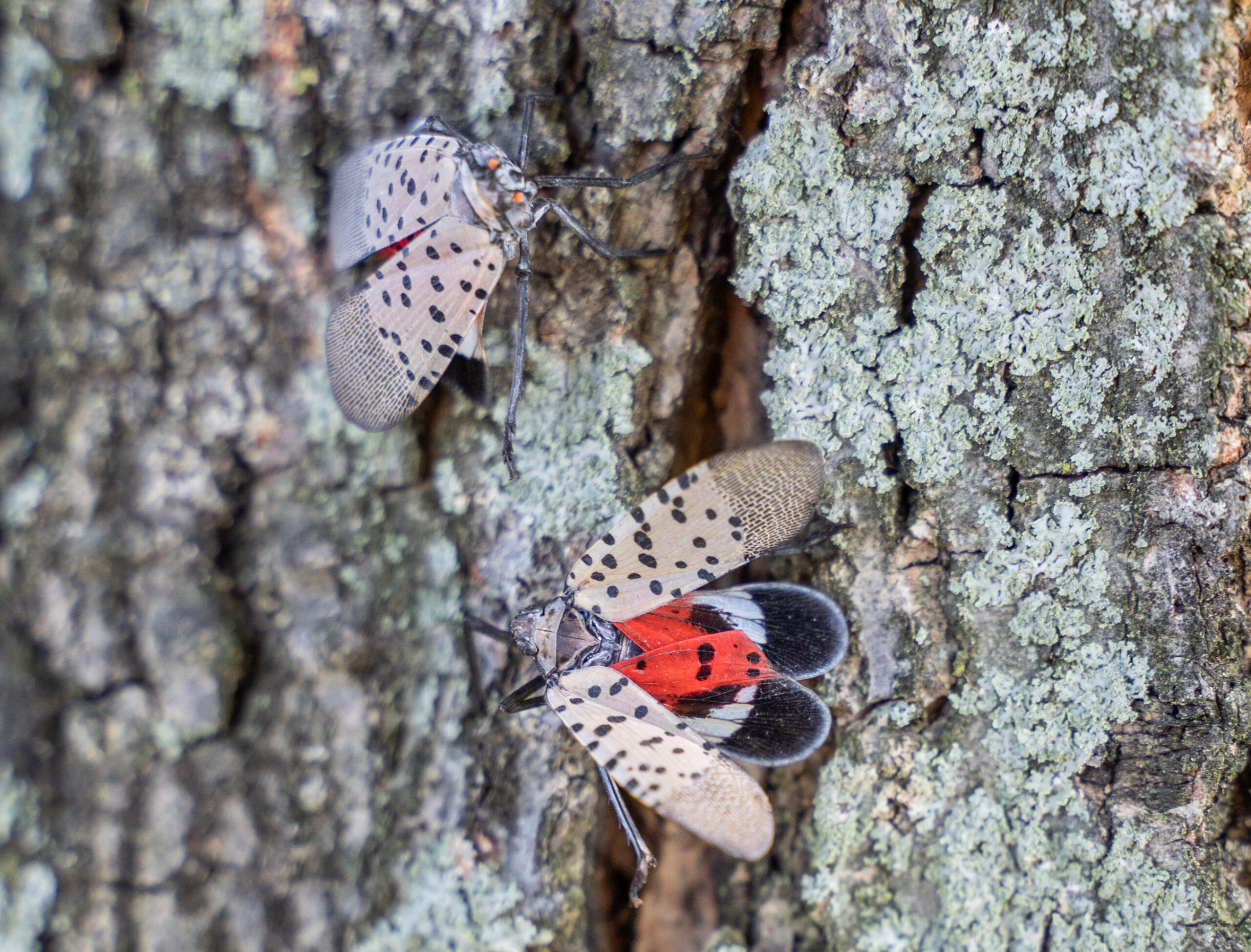 Spotted Lanternfly in New Jersey: What you need to know

The spotted lanternfly originally came to the U.S. from their native China, although it is not known exactly how they accomplished this. In any case, they first appeared in Pennsylvania in the year 2014, and have since made their way to six other states, including New York and New Jersey. They are considered to be a serious pest, because they feed on the sap of trees, often weakening them, and in some cases causing them to die completely. There is cause for concern now that the spotted lanternfly has become established in this country because after being introduced in Korea in 2006, the spotted lanternfly became an extremely invasive species which caused extensive damage in that country. They can impact a 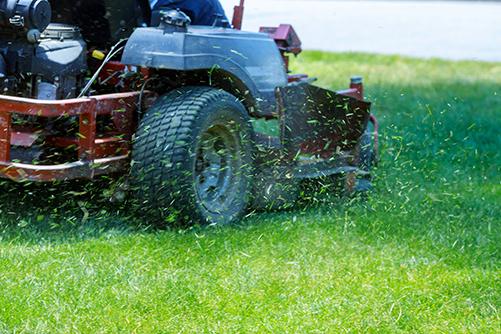 Getting Your Lawnmower Ready For Spring!

With spring in full-swing around the country, the grass in your yard is going through its annual growth surge, and becoming taller every day. That’s a good sign that you will need to get your lawn mower ready for the season. A ready lawnmower will help you keep up with weekly growth, and make sure your lawn stays neat and trim. If you already did some of these tasks before putting your lawnmower away last fall, you’re ahead of the game. If not, now’s the time to start preparing for the lawn mowing season. Those who may be considering purchasing a new mower will discover everything you need at Mendham Garden Centers, where we carry the latest line of Toro Mowers and 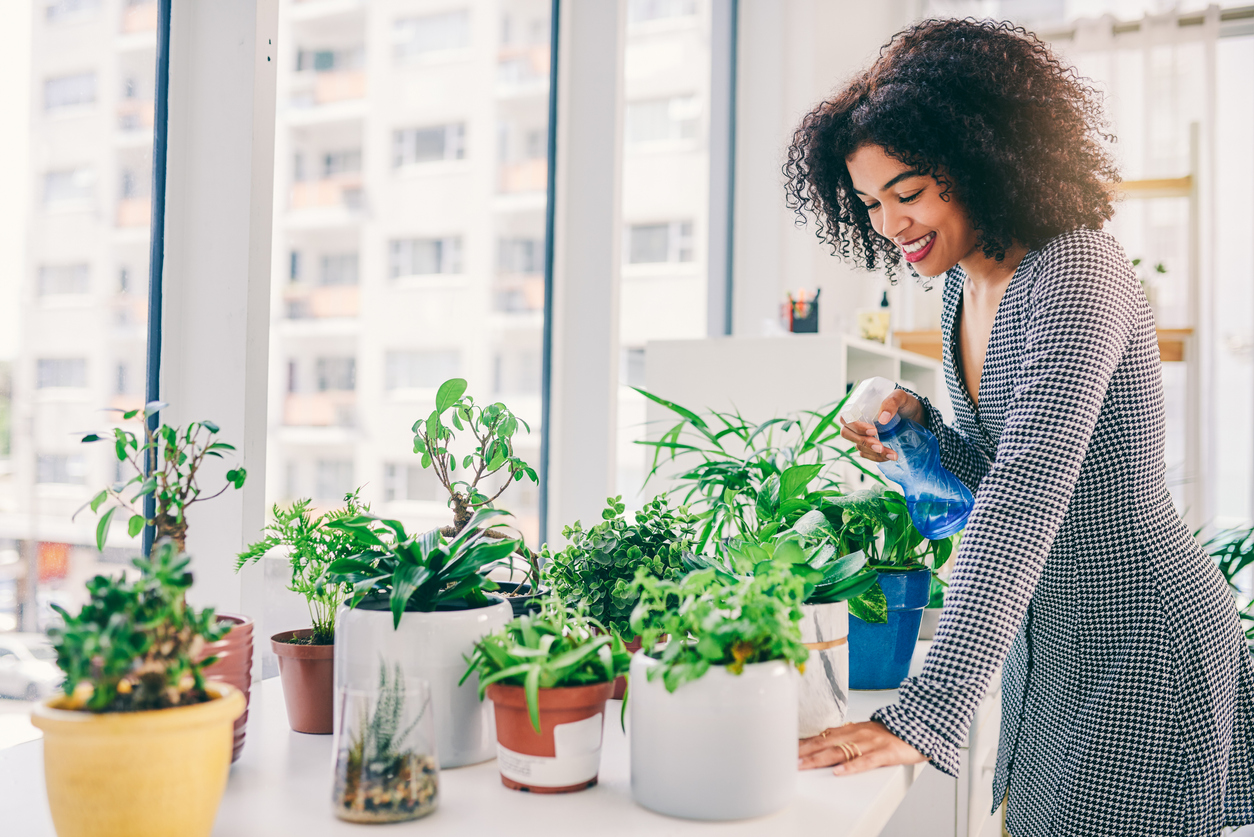 How to Move Your Indoor Plants Outside

Are you tired of being kept indoors by cold weather? So are your plants. As we move from winter into spring, you might want to consider moving your indoor plants outdoors to give them some sunlight and fresh air. But moving plants outside can be tricky. Exposing them to the elements too quickly can cause your plants to become stressed, which can hurt their growth. Read this blog post for some advice from a Hunterdon NJ gardeners’ supply store on the best ways to bring indoor plants outside. 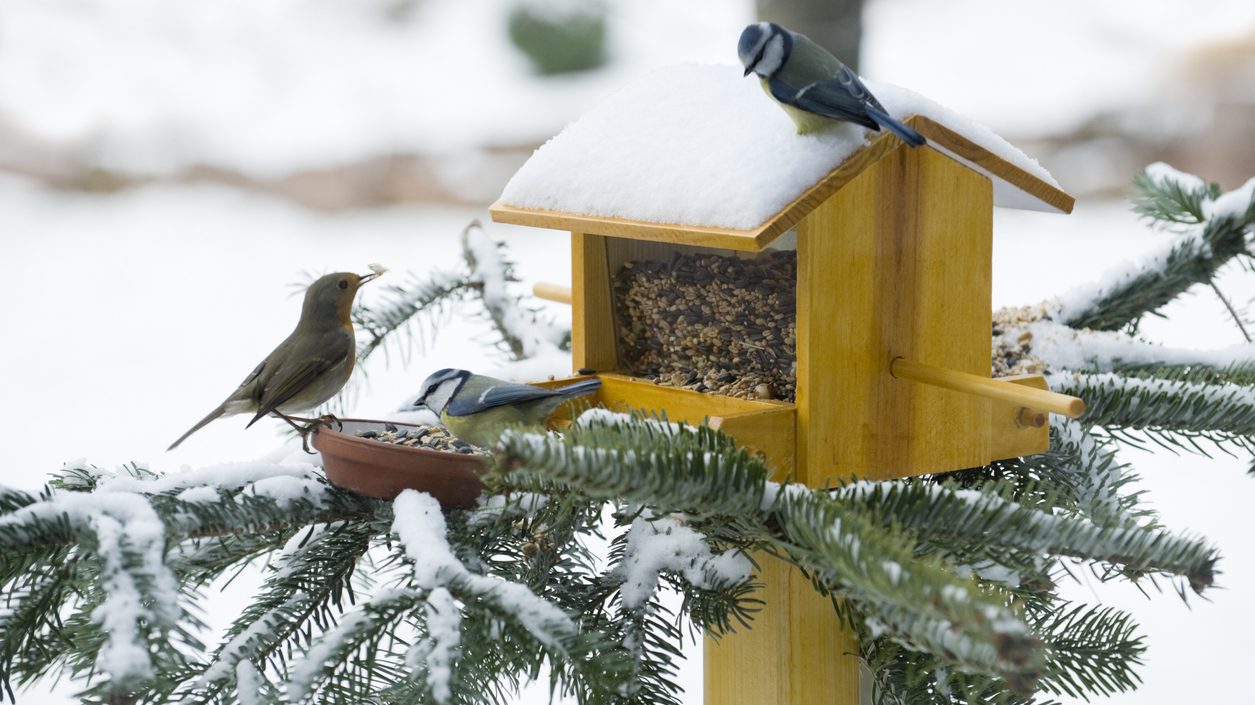 Birdwatching is one of life’s simpler pleasures and one that becomes easier to do when you have the right food on hand to attract our feathered friends. And it doesn’t even have to be warm-weather activity. Even in the dead of winter, you can put out some bird seed and watch birds explore your yard from the comfort of your living room. Here are a few bird seeds you can find at our Mendham NJ garden center that will bring birds to your backyard this winter. 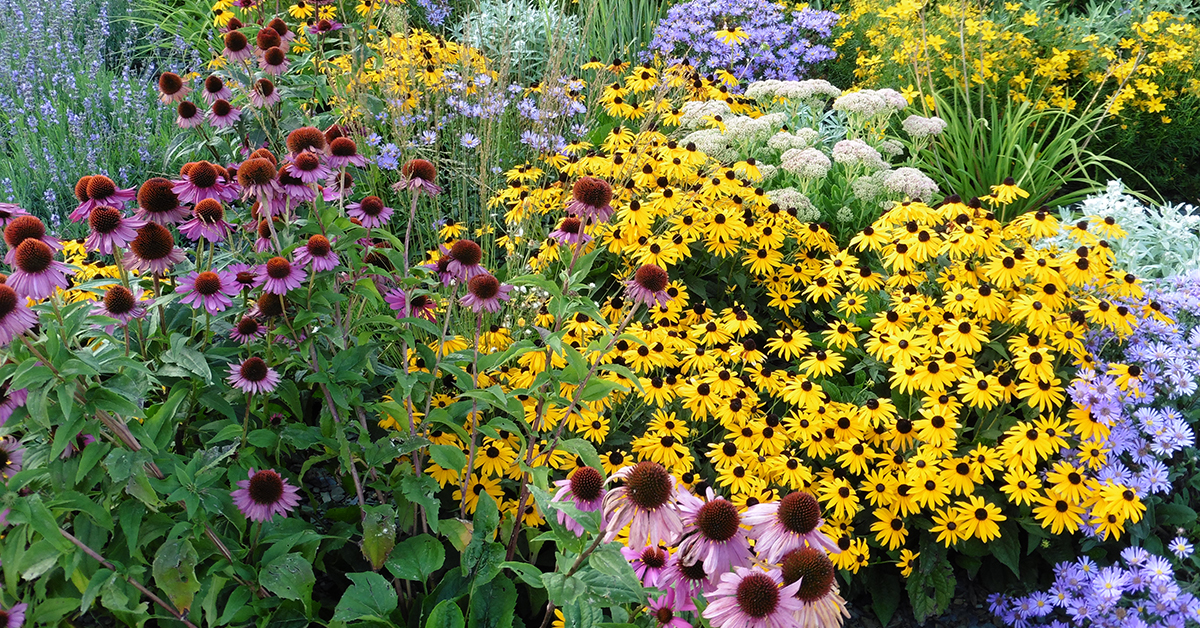 As we often tell people who visit our Mendham Garden Centers, it’s important to plant perennials in their proper zone. What grows in, say, Cape May might not do well in Hunterdon, Chester or Mendham. As you move up and down the growing map for New Jersey, you’ll see different microclimates that dictate your garden from year to year. In this blog post, we’ll take a closer look at that map and how it can determine what will grow – or not grow – in your garden. 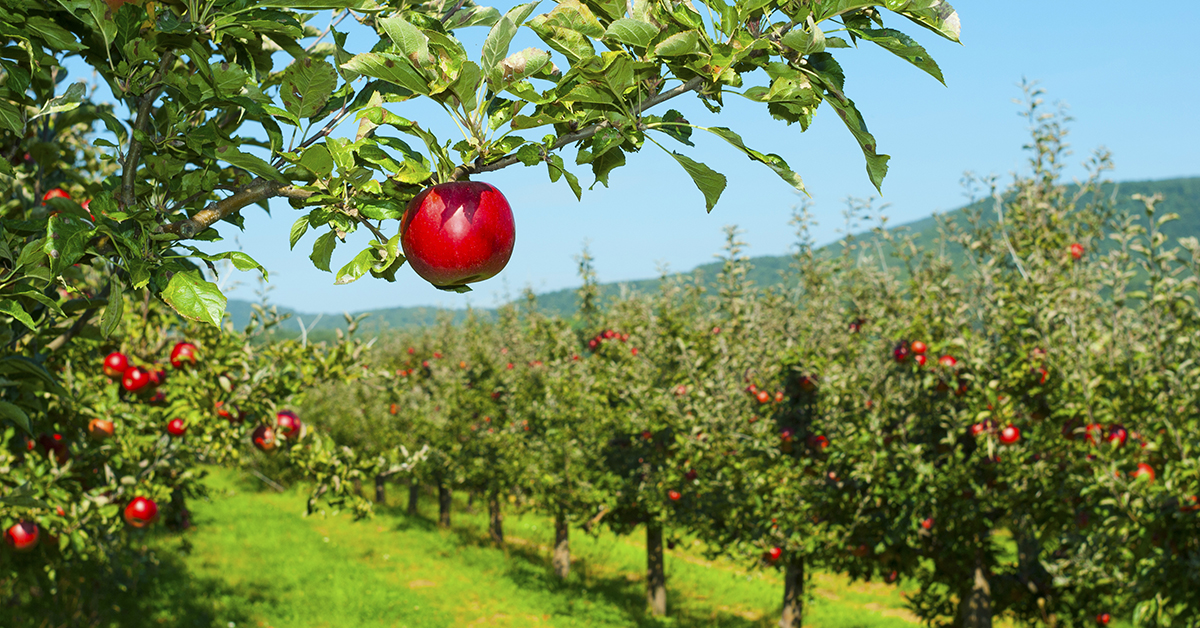 When you hear the term “orchard,” you might think of acre upon acre of trees laden with fresh, ripe apples or peaches. But you don’t need a vast expanse of land to grow your own fruit. When you visit our Somerset, NJ garden center, you’ll find heirloom fruits and berries designed for home growing. They come to us courtesy of our suppliers at Hollybrook Orchards, a longtime proponent of home orcharding.