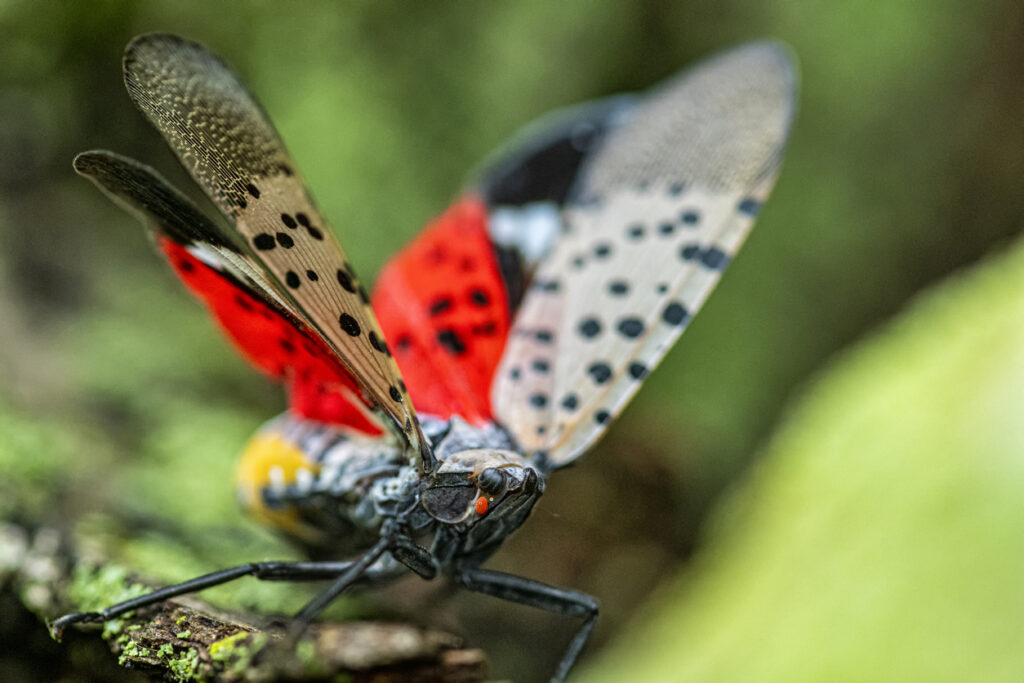 Spotted Lanternfly Update: What You Need To Know

Invasive species are a serious problem impacting rural and urban landscapes throughout the country. Whether it’s iguanas in South Florida or Japanese green crabs on Cape Cod, invasive species wreak havoc on local ecosystems. They can effectively compete with, crowd, out, or kill native species changing habitats forever.

On the East Coast, the spotted lanternfly is an invasive species that is again making headlines. New Jersey and Pennsylvania have placed dozens of counties (34 in Pennsylvania, 13 in New Jersey) under agricultural quarantine due to infestation. As of 2021, these invasive pests have also been spotted in Vermont, Rhode Island, New York, Virginia, Ohio, and as far west as Indiana. 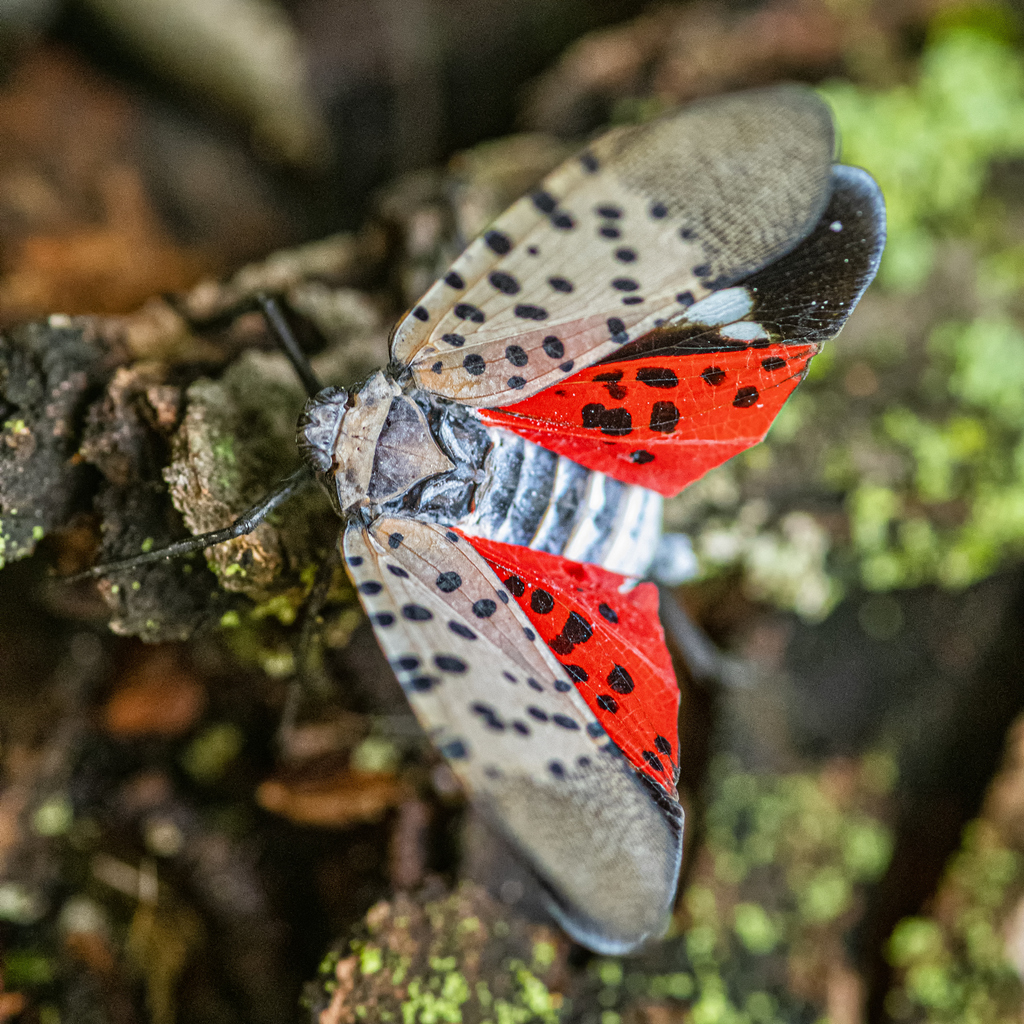 The spotted lanternfly originally came to the United States from China, first appearing in Pennsylvania in 2014. Today, in less than a decade, they are a serious threat throughout the Northeast and Mid Atlantic, spreading as far west as Ohio and Indiana.

There is growing concern now that the pest has become established in the US. After being introduced into Korea in 2006, the spotted lanternfly caused extensive damage in that country. They can impact a large number of cash crops including fruit orchards, vineyards, and nut trees potentially causing billions of dollars in damage.

The spotted lanternfly secretes a sticky material called honeydew, which is high in sugar and is a substrate for mold. When it gets on plants it prevents them from photosynthesizing leading to the death of the plant. The mold lanternflies leave ends up in backyards and decks and can attract numerous other harmful insects. They are known to feed on over 70 different species of trees and plants. 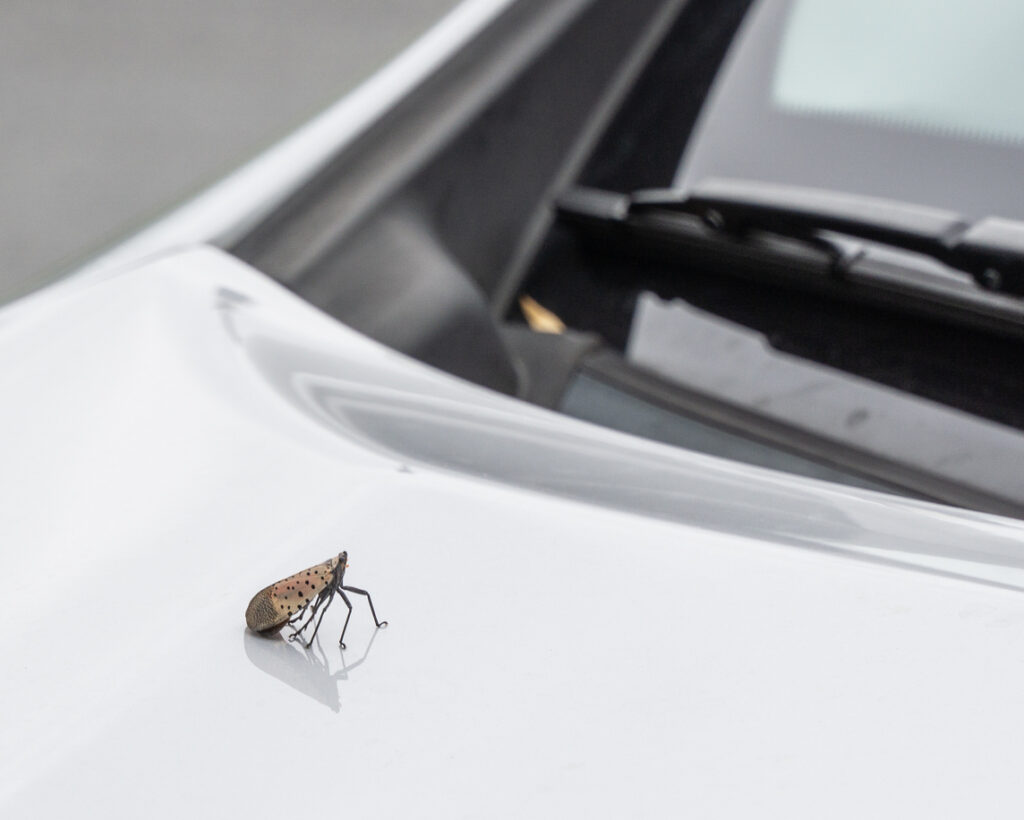 The Growing Threat To Agriculture

The lanternfly is an effective hitchhiker and may spread so easily because they are hard to notice. They hide on cars and in packages, travel to new locations, and establish colonies. Colonies have been established in Pennsylvania and destroyed vineyards throughout the state.

According to a Penn State study, if not contained, lanternflies could result in a $324 million hit to the state’s economy and a loss of 2800 jobs. Worst-case estimates are for up to $554 million in economic losses and a loss of 5000 jobs.

The spotted lanternfly is currently a problem in 34 counties in Pennsylvania and all are under a state-imposed quarantine. Officials with the New Jersey Department of Agriculture this month added five more counties to that state’s quarantine zone, bringing the total to 13. Infestations and individual sightings have been reported in almost every county in the state. The spread has been especially aggressive this summer, and they have impacted a number of cash crops in both NJ and PA in 2021. 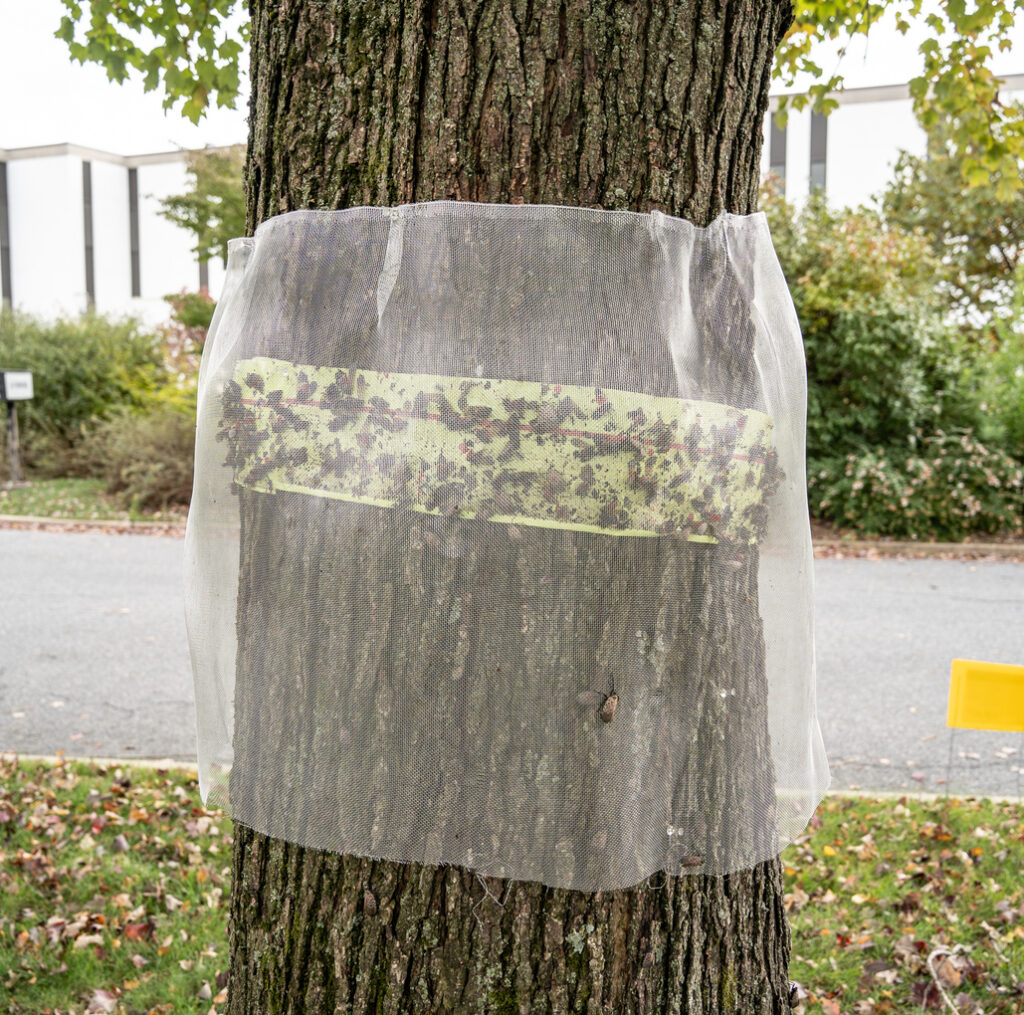 The only good lanternfly is a dead lanternfly. The impacted states have various ways to handle the population, but the goal is the same in all of them, kill as many as possible (including scraping and destroying their eggs) to help control the population.

Controlling the lanternfly requires a coordinated effort. Home gardeners, local farmers, and landscapers are on the front lines. The New Jersey Department of Agriculture has released a checklist for residents to follow before moving outdoor items in quarantine areas. They suggest you look for spotted lanternfly egg masses on items like backpacks, trash cans, tarps, dog houses, and kiddie pools.

Crews are working throughout the state to treat infestations, however, the public’s assistance is needed. Whenever anyone sees the pest, destroy it when possible. There are a number of methods for killing them. Natural materials, chemical pesticides, and extreme heat, and extreme cold are all effective.

In New Jersey or Pennsylvania, if you spot an infestation in your yard, garden, or farm, contact the local State Department of Agriculture. They will send someone to investigate, and if an infestation is confirmed, they will take the necessary steps to remove the insects and their eggs.

For homeowners, a safe and effective alternative for killing the lanternfly is mixing common household dish soap and water. This solution kills the pest, but will not harm kids, or pets. In fact, this is one of the safest and most effective ways for homeowners to kill the pest. Another effective method is using fly-tape. However, should you choose this method, understand that the spotted lantern fly isn’t the only insect or animal that can get caught in the sticky fly-tape. Fly-tape, while effective, can be detrimental to other essential insects and birds in the ecosystem.

If you think you have an infestation or have any additional questions call your local Department of Agriculture or visit the NJ Dept of Agriculture website for the latest information.

PrevPreviousSummer in the Garden: 9 Favorites to Plant in July/August
NextHow Fall Planting Can Jumpstart Your Spring GardeningNext